Make Up Case and Mini/Journal Album

Hey everyone!  I’m excited to have finished up the mini/journal album that goes inside the Make Up Case.  I made the album chock full of stuff and is a little on the heavy side.  I have nicknamed the mini/journal album “Folders Galore,” because it uses three types of folders. The album is over stuffed to show you the versatile ways you can use folders.  It is meant for you to pick and choose which styles you like for your own album.  I do not recommend copying mine completely unless you aren’t going to put pictures in it, and afraid to say that if I put pictures in my album, it would not close properly.

In addition, I did make the album with several opportunities for journaling, but if you do not like that option, you can just make it a matted page for photographs and skip the journaling mat.

The folders that I used are from 7 Gypsy and can be found at Joanne’s or Michaels, but I will have a section at the end of the tutorial on how to make the folders using cardstock. 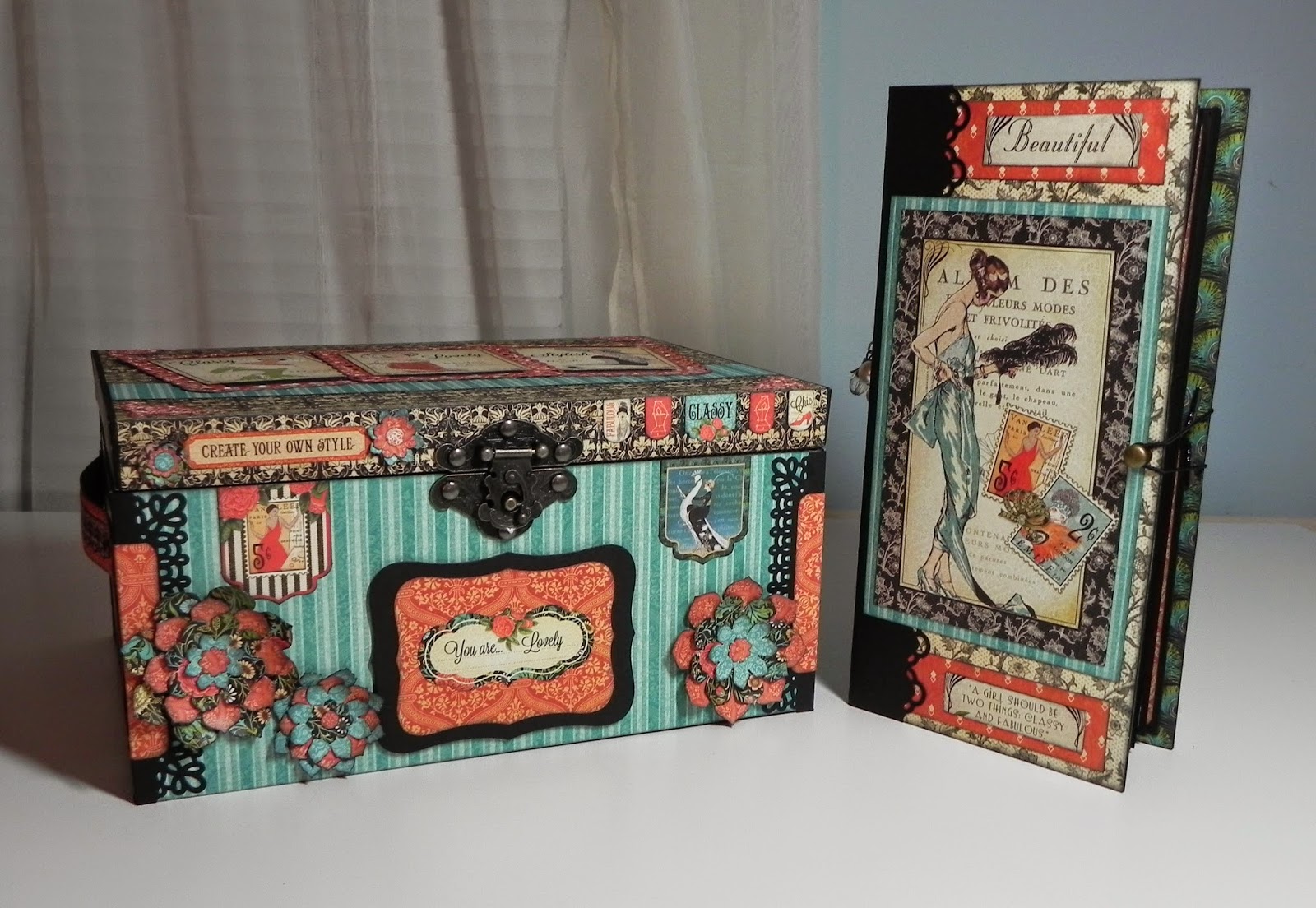 There are technically three sections to this album.  Each section on the front has a pocket that holds a Graphic 45 large tag(s). Inside the first section we have small folders on the left, each folder has a journaling spot.  On the right are the medium folders. 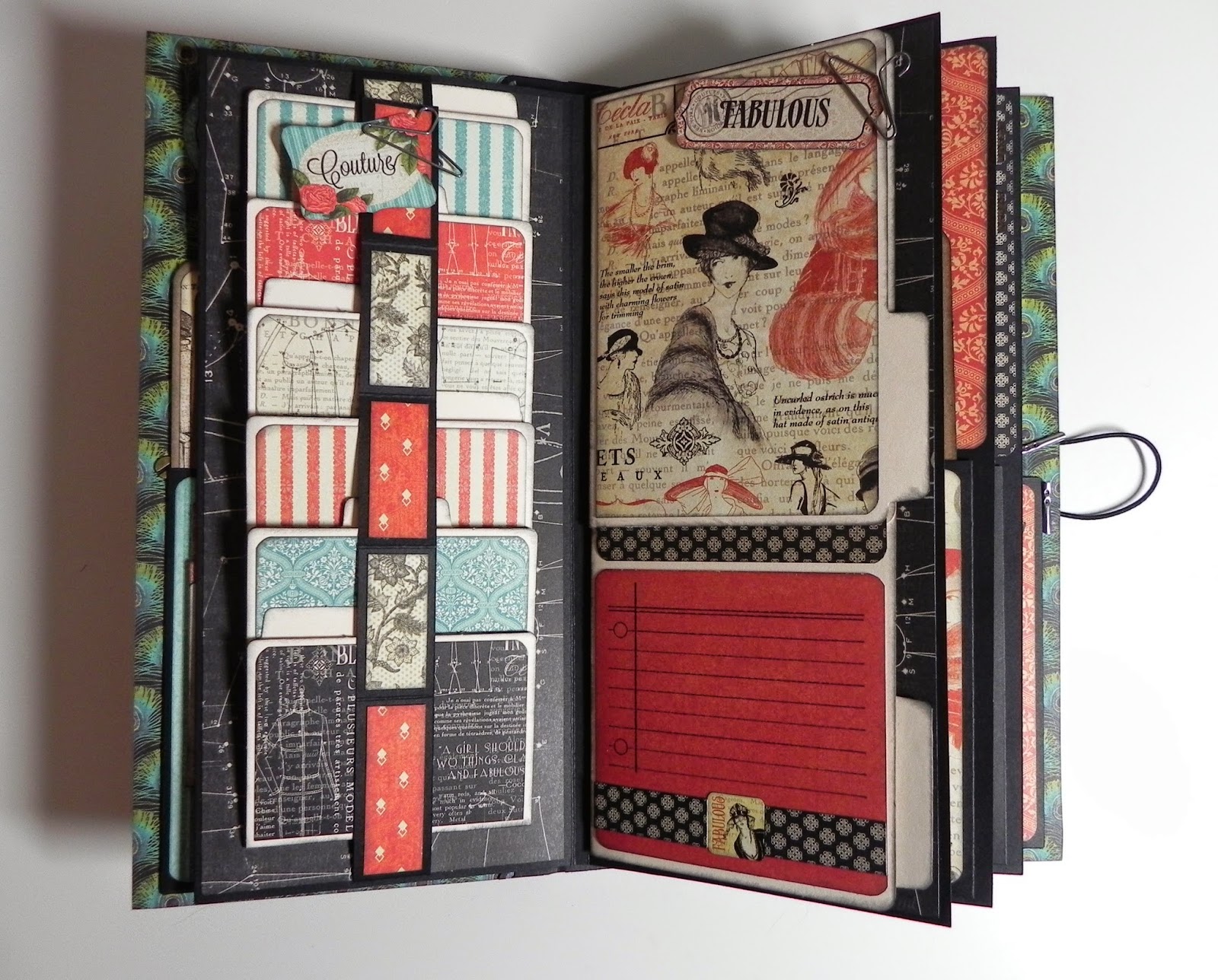 On the back of each section has a long pocket which has two types of “tags.”  This one has two small booklets made using the folders. 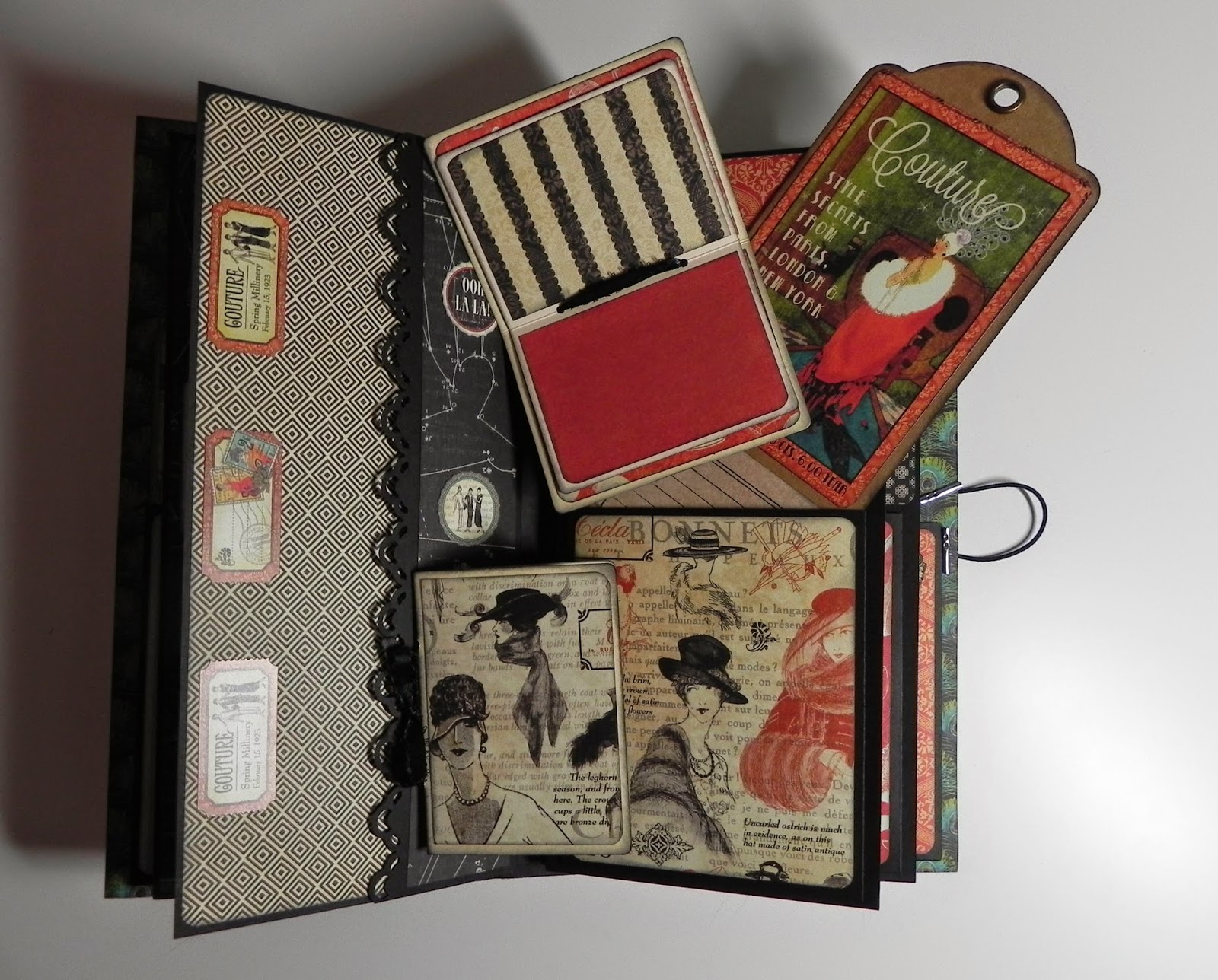 The second section of the album uses the medium folders and the large folders that is technically not a folder but called Side Tabbed Folder. 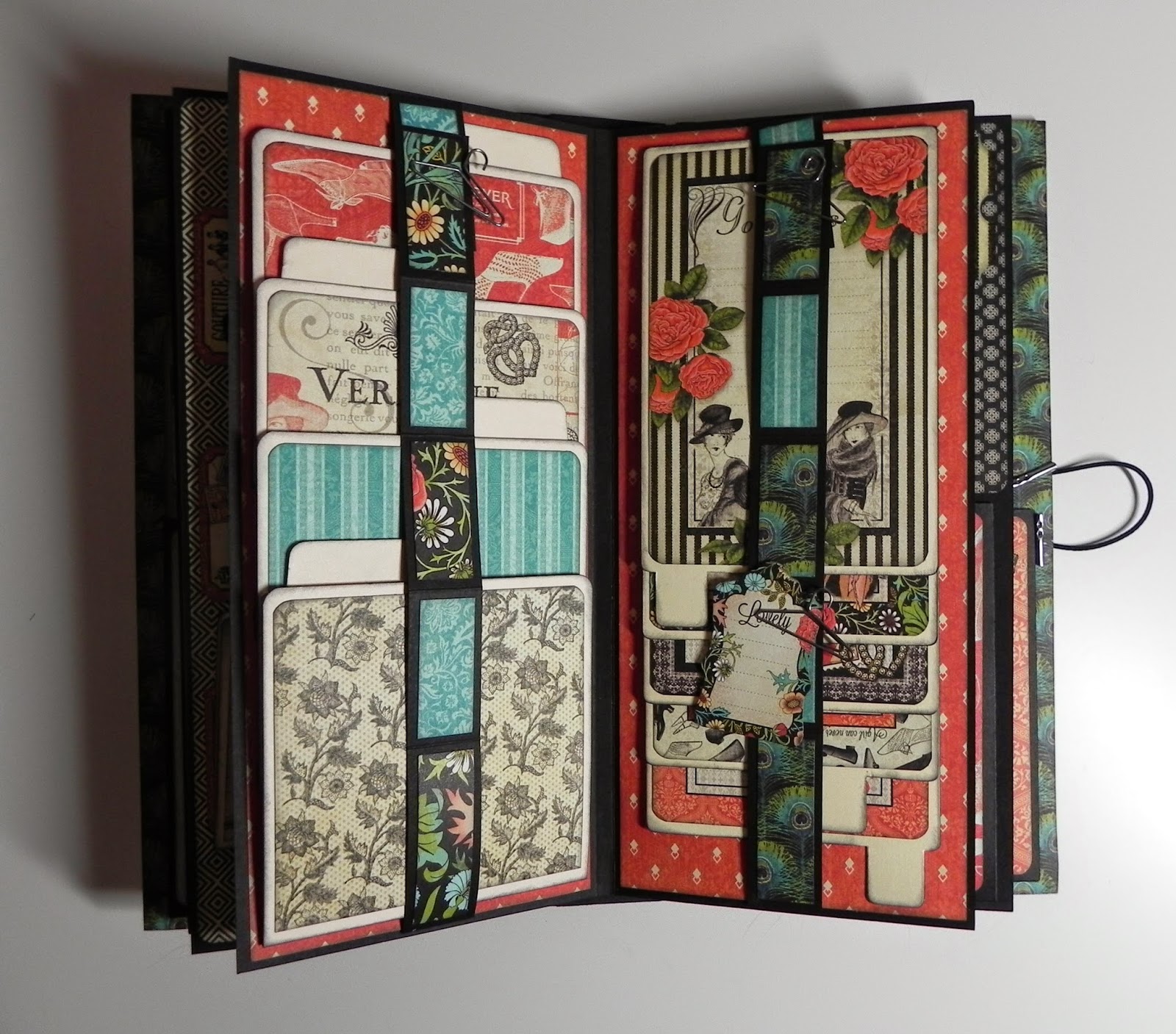 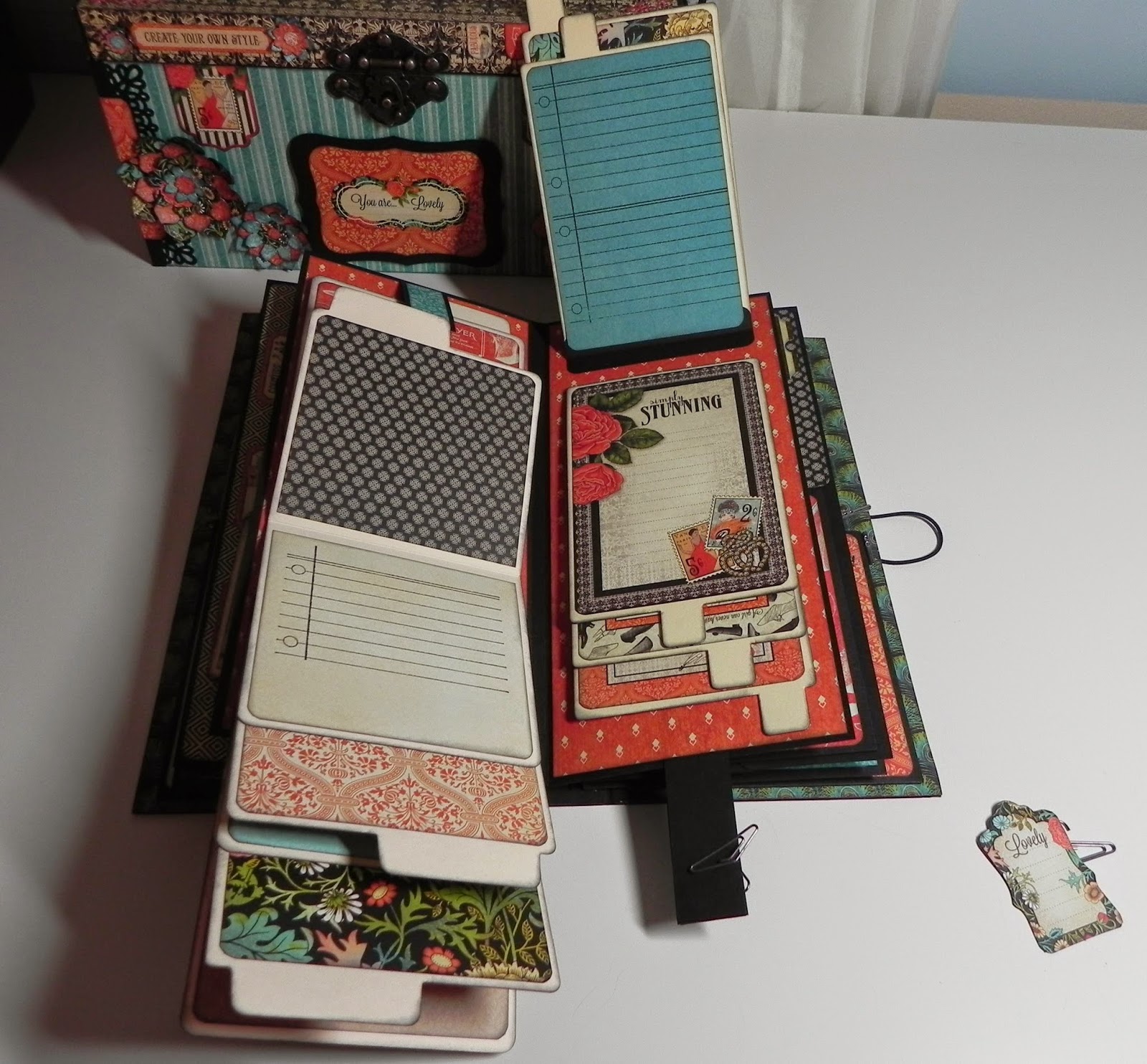 Again the back of each section has a long pocket, this one features two tags made from medium folders. 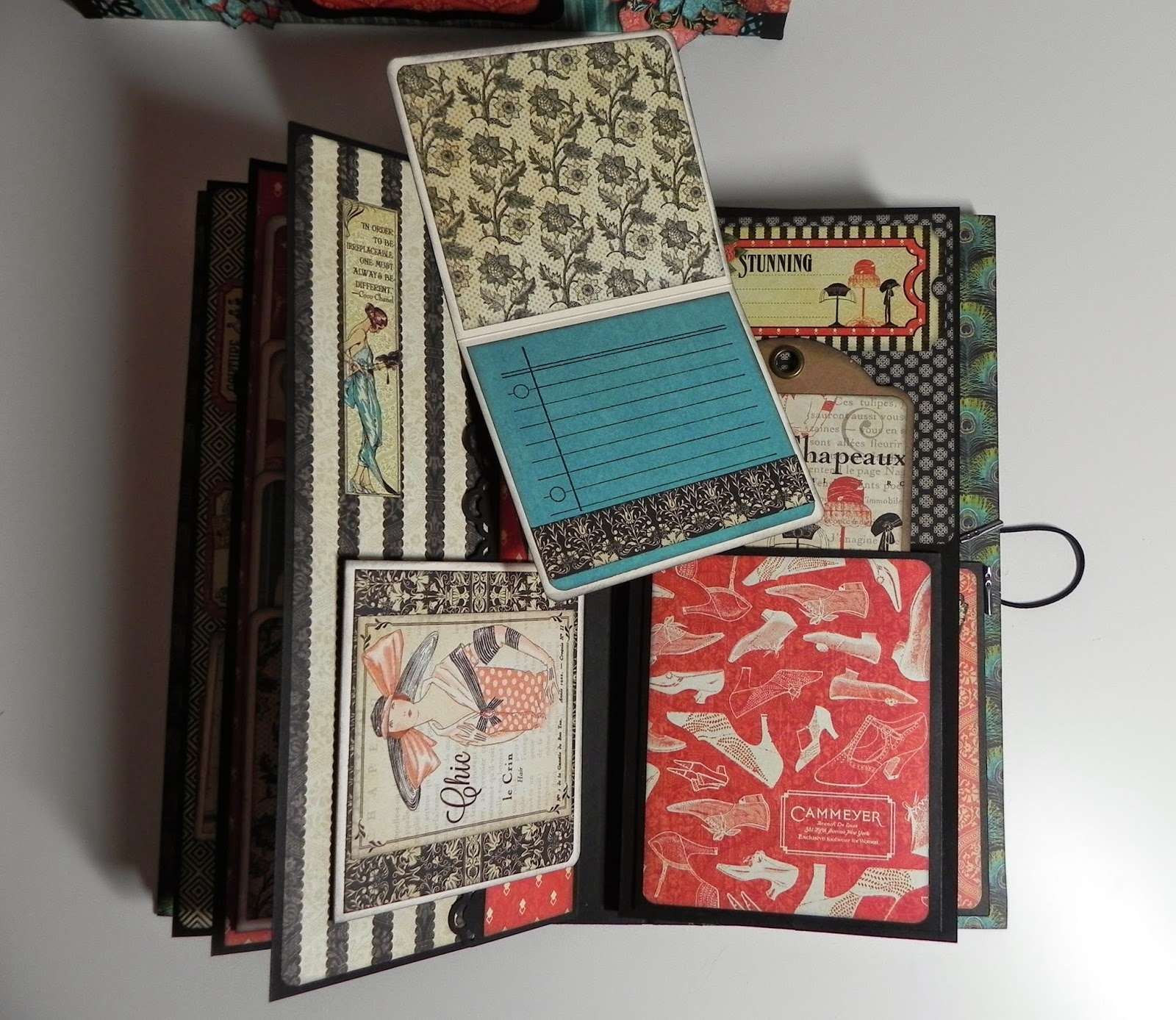 This third section uses all the folders. 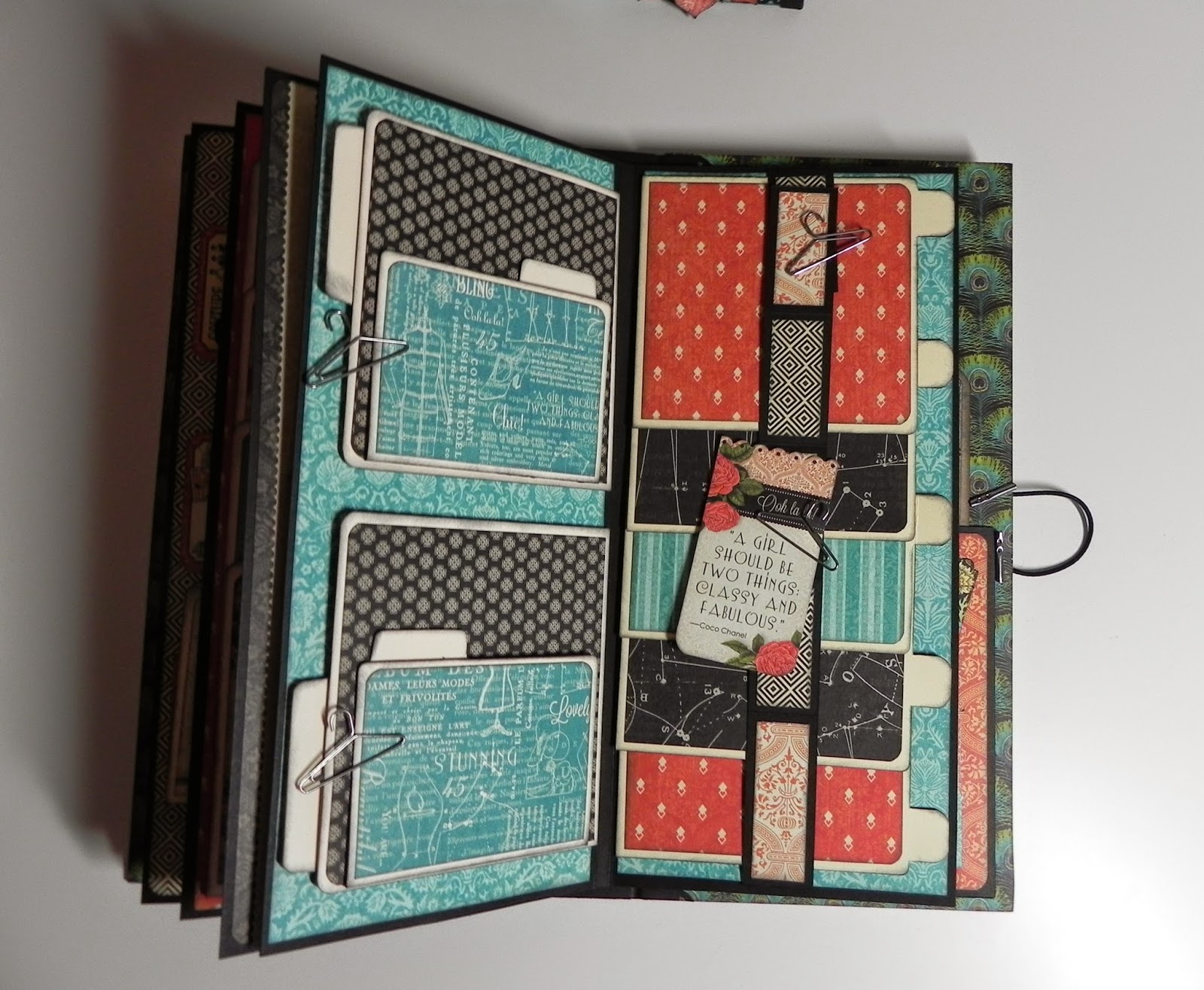 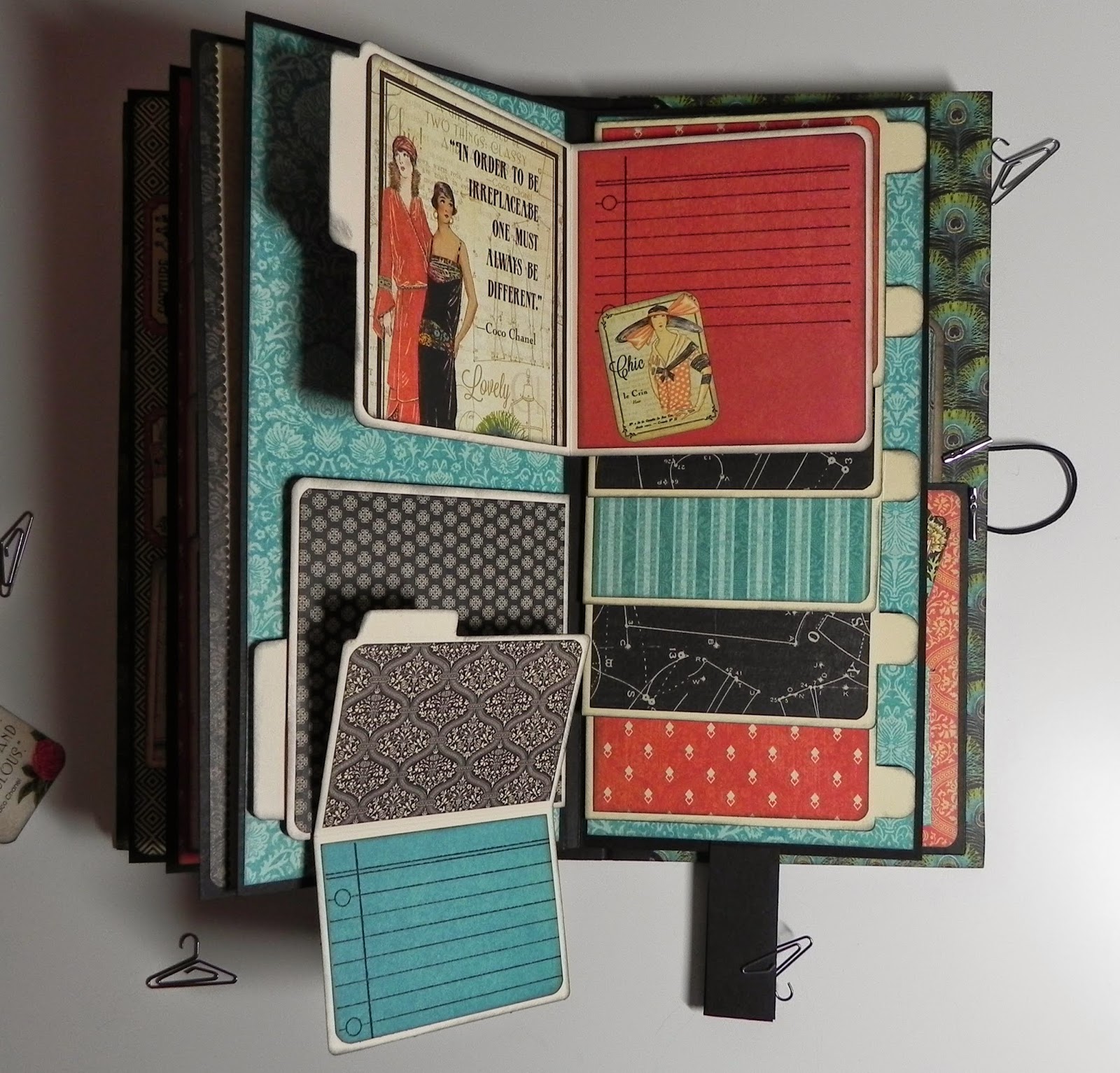 And the back page/back cover. 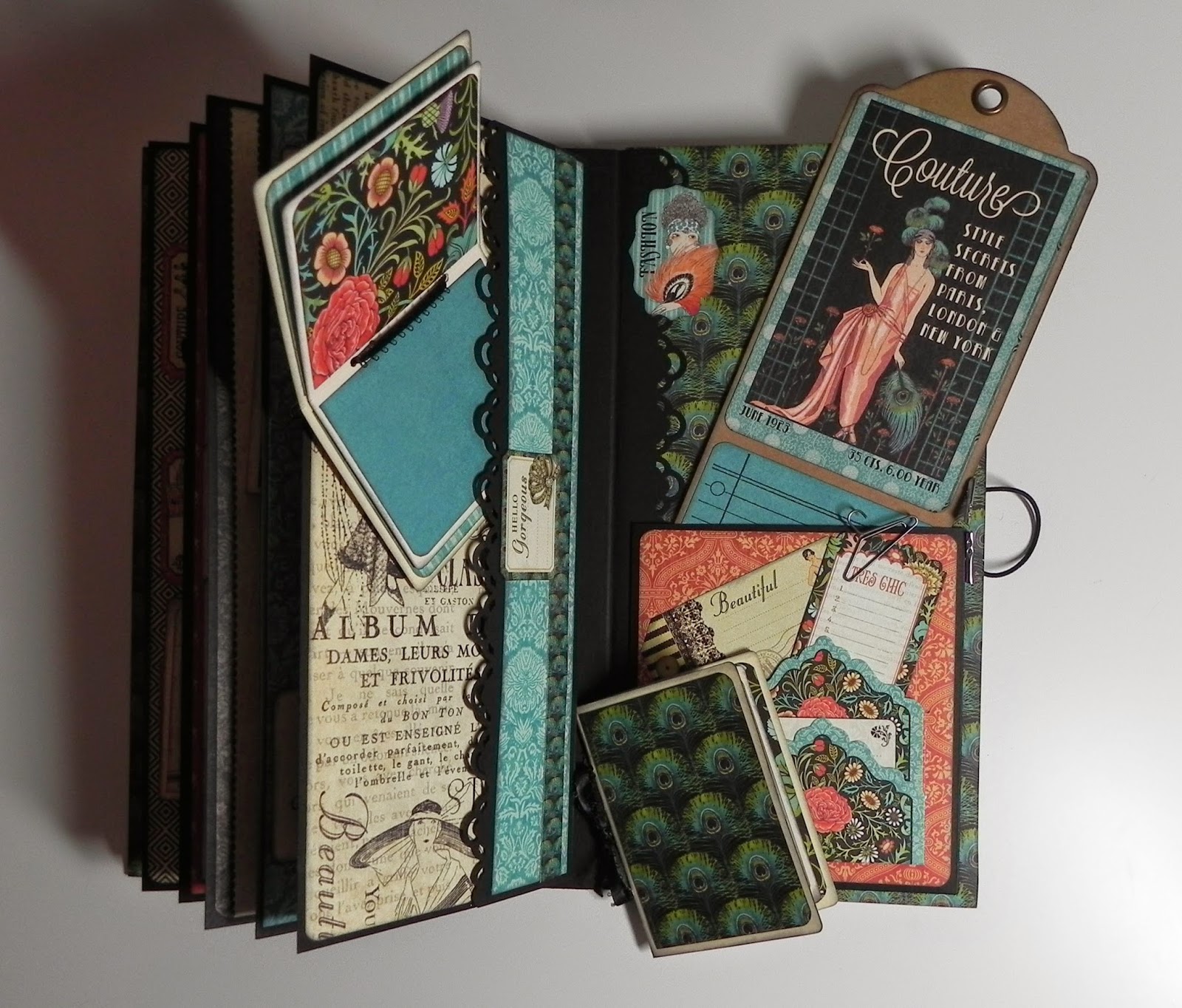 Who is up for a drinking game?  Every time I say journal/journaling in this video, take a shot.  No seriously, I say it a lot, but too lazy to make another one.  So drink up.

A tutorial for both projects will be posted in about a week.  I will have it so you can either purchase both of them together or separate.  Have a great day!